Wisconsin chef among creators of new publication on indigenous cuisine

August 6, 2021 – On July 4, lightning struck a tree in the Humboldt-Toiyabe National Forest in Alpine County, Calif., Igniting a small blaze that smoldered for days in a quarter acre of land rugged. According to Sheriff Rick Stephens, the California fire agency CalFire has sent a team to put it out. But the US Forest Service told them to “withdraw” which instead proceeded to “watch” the fire. That is to say, they did not exactly do anything. Twelve days later, the “Tamarack Fire” exploded uncontrollably, consuming nearly 70,000 acres at the time of writing.

One of the towns on his way was Woodfords, California. In 1987, the Woodfords Fire Department responded to a report of fire on Forest Service lands near their town. They too have been turned away. Federal officials have threatened residents of Woodfords with arrest for even trying to put out the small blaze. Hours later, the blaze exploded over 6,500 acres, costing 25 families their homes.

Apparently, the Forest Service has learned nothing in 34 years.

This policy of “letting it burn” federal land managers began in 1972, at the height of the radical environmental movement. Essentially, he maintains that “the fire is our friend”. This stems from the premise that fire is the natural way to clean up forests and that active fire suppression results in a build-up of excess fuels.

That’s right, as far as it goes. An unmaintained forest is like an unmaintained garden: it will grow and grow until it chokes to death and is finally consumed by a catastrophic fire. This is how the gardens of nature. The US Forest Service was formed to remove excess growth before it can burn down and to keep our forests in a healthy state from generation to generation. Or more simply, to do a little gardening.

In California, active land management has reduced the annual area lost to forest fires from over four million acres in pre-Columbian times to just a quarter of a million acres in the 20th century. Federal foresters suppressed brush growth and auctioned off excess timber to logging companies who paid the harvesting rights. These revenues financed local governments and the Forest Service.

Environmental laws passed in the 1970s now require years of environmental studies at a cost of millions of dollars before forest thinning can be undertaken. This essentially ended the era of active land management. The result? California wildfire damage has returned to its prehistoric level: more than four million acres burned last year. Nature is a bad gardener.

In 1988, when the federal “let it burn” policy produced the disastrous Yellowstone fires, President Reagan reversed it. “I didn’t even know that (the policy) existed … As soon as it happened there and Don Hodel came out, he made it clear that, no, we were pulling out of that policy,” said President Reagan.

Reagan is gone. Politics has returned. And the havoc it has wreaked since then is tragic, preventable and untold.

Particularly given the dangerous conditions of today’s forests, sound policy would prioritize extinguishing small fires before they explode uncontrollably.

Trying to explain their obvious dereliction of duty, Assistant Forestry Supervisor Jon Stansfield complained that the forestry department simply did not have the resources to put out the small fire when only one drop of water per helicopter could have stopped it cold. Still, they had the resources to photograph it from a helicopter, the resources to perform countless airdrops after it was blown up, and apparently even prevented a Calfire crew from shutting it down.

The federal government owns 96 percent of Alpine County, leaving it with virtually no tax base and entirely dependent on tourism attracted to the National Forest. The fire not only swept away people’s homes and destroyed their businesses, but it severely damaged the forest resources on which the entire economy depends for tourism.

It is dangerous to “watch” for incipient fires in today’s forest powder keg, even if they do not appear to present an immediate danger. No sane person would “watch” a curled up rattlesnake in their bedroom because they don’t do much. He would kill him before he did.

In our national forests, only the Forest Service can prevent small fires from turning into forest fires. It is time they did.

Remember Hasmukh Shah, a man for all seasons

Online learning during the pandemic | Useful tips for students 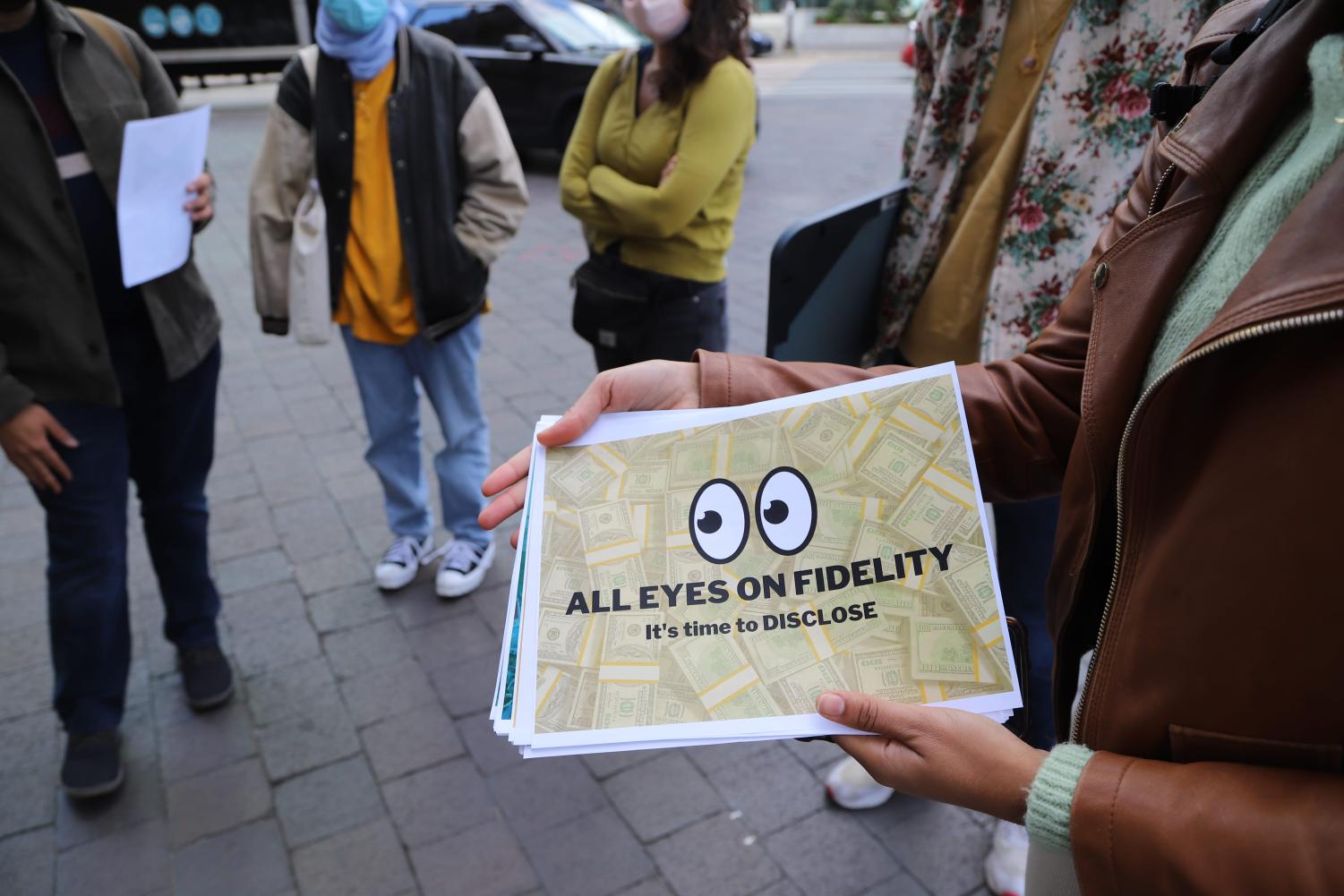